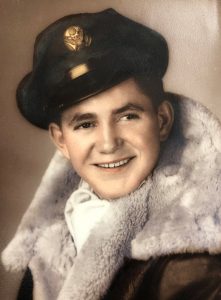 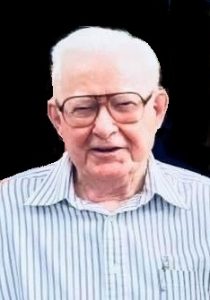 Howard retired from the U.S. Air Force after 21 years of dedicated service. Following his retirement from the Air Force, he worked for Roary & R.B.K. Construction until his second retirement upon which he drove for Dean Transportation for many years. He was an active member of AA for 47 years.

A memorial service will be held at 2:00 p.m. on Tuesday, September 15, 2020, at the American Legion Buck/Reasoner Post 238, 1785 Cedar St., Holt. In lieu of flowers, memorial contributions may be made to your local Alcoholics Anonymous chapter. Arrangements are by the Estes-Leadley Holt/Delhi Chapel.