It is with great sadness that we announce the unexpected passing of our beloved son and brother, Andrew. From a young age, he was a wise and deep thinker. During his time in school, a teacher once told his mother that although she was looking into the eyes of a cute, young face, she felt as though she was talking to an old soul. He remained that way throughout his life. Andrew had a one-of-a-kind sense of humor to those who knew him well. He was a minimalist and did not need many “things” to make him happy.

Andrew will be forever remembered by his mother, Marcia Besonen, father Dennis Charette (Dianne Emery), sister Kristin Charette (Michael Moore), special Aunt and Uncle, Jane and Tom Sime, grandmother Patricia Ann Charette, and several cousins. He was preceded in death by grandparents Arnold and Marjorie Besonen, his grandfather, Gerald Charette, and his uncle, Patrick Charette. We pray he is reunited with his beloved cousin Tommy Sime, who we also lost far too soon.

The day Andrew died a piece of us went with him. He will forever be in our hearts.

A private memorial service will be held in August in Keweenaw County. Memorial contributions may be made to the Lansing City Rescue Mission.

Andrew, this world was never meant for one as beautiful as you. We love you. 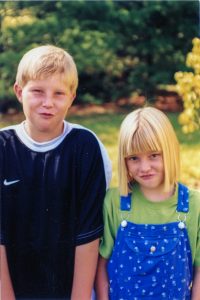 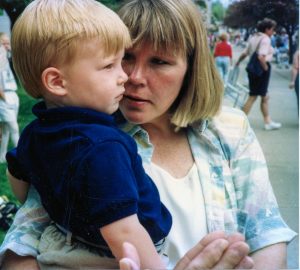 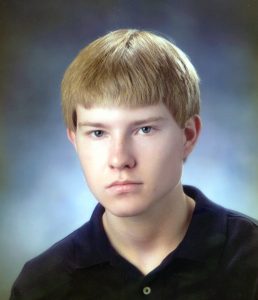 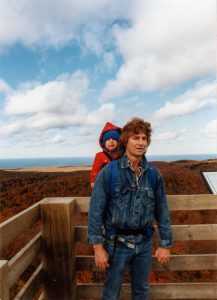 My heart immediately was saddened when I got the word that Andy had passed away. Andy was a good guy and a friend, he will be missed.

Our sincere condolences to the Charette family. There are no words to say how sorry we are. Rest In Peace, Andy. Treasure the memories. Love and hugs, Marie McNallen and Glen Climo.

Our hearts are broken on the news of Andy. May he RIP Thoughts and prayers are with you all.

My deepest symphony to Andy’s family. This is so heart breaking. Keeping all of you in my prayers.

Sorry to hear of Andy’s passing.Have many memories of him with my Sons.Georgette,John,and Mitchell Cole

So sorry marcia n all the family. Please know you are in our prayers n in our hearts. Fly high angel

I am so sorry for your loss, know that you are all in our thoughts and prayers.

My heart broke when I heard this. You are all in my thoughts, prayers & wishes for Andrew to find peace with Tommy.

To the Charette and Besonen families. My deepest sympathy. During your time of sorrow, please embrace your faith in God. I love you and will lift the family up in prayer.

Marcia, I’m so sorry to hear of your loss. Keweenaw County is a fitting, peaceful place to honor your child. My thoughts and prayers are with you and your family. Jeanie McClung